Film club has been a huge success so far and the children really seem to be enjoying the different aspects to what film is, how films are created and what different elements directors have to think about when making a film. We have spent our time so far watching some film shorts, identifying the varying jobs within the film industry, discussing all the different shots used in films and actually having a go at filming ourselves. Next in store is some editing, as the children are in the process of creating their own short film and I am very excited for, and can't wait to see, the finished product. Watch this space!

Football Club has given opportunities to those in years 5 and 6 to compete in games and learn new skills.

This year there has been opportunities for some of the children to compete in competitive matches against other local primary schools where they have done well with learning to cooperate and use teamwork.

This term there is opportunity for some year 4 and 5 children to train together and work hard ready for our entry into the local schools football league in the next academic year. Keep up the hard work! Mr Coupes 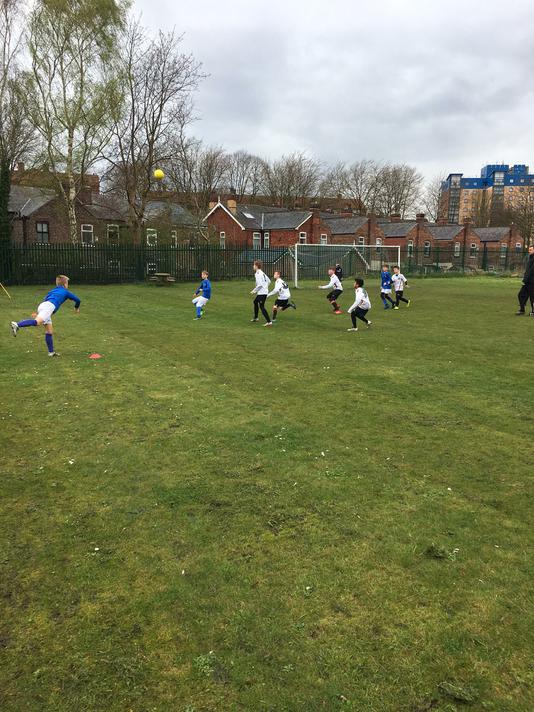 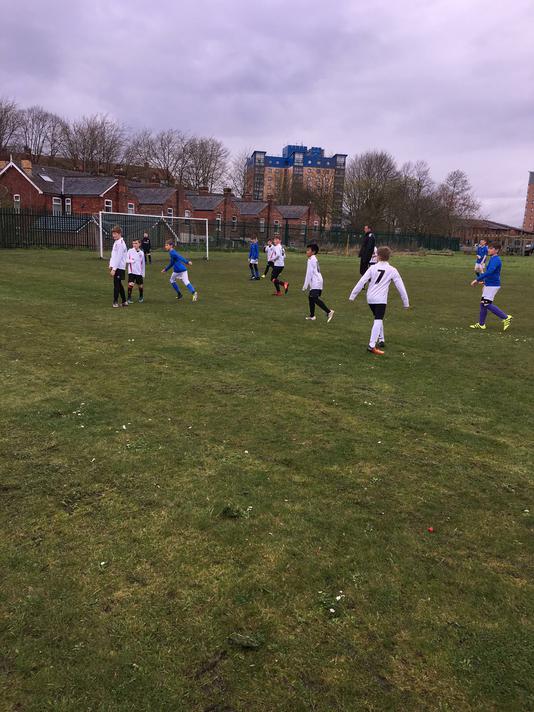 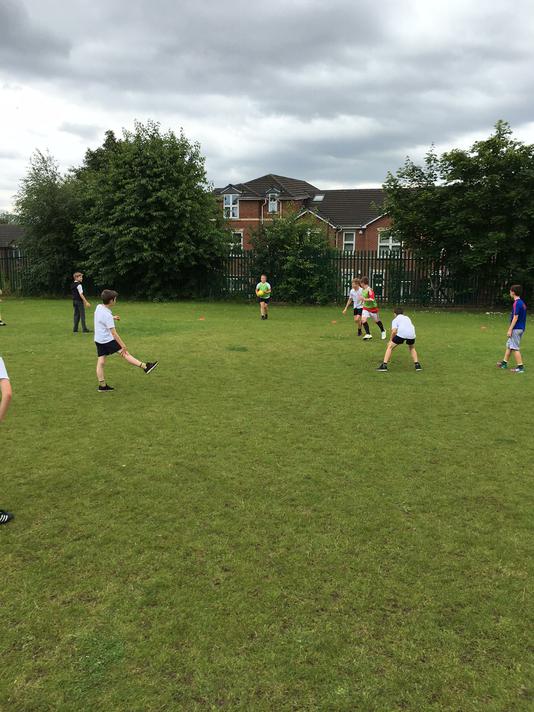